The Ku-Ring-Gai Male choir has a full annual concert schedule held at retirement villages around the North Shore, with a number of special concerts that are held in larger venues and that attract hundreds of spectators. All retirement village concerts are conducted in aid of our supported charities, further details of which can be found here. The choir is always interested in talking to prospective venues; if you would like to talk to us about the choir performing at your venue please email us. 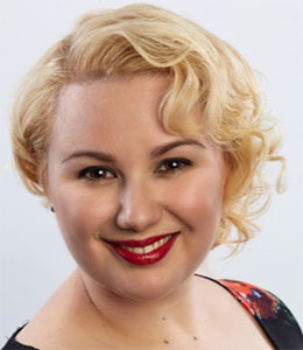 A classically trained singer, actor and voice artist, Lucinda has grown up performing everything from comedy, musicals, jazz, and opera.

Lucinda’s recent stage credits include the Sydney season of The Sound Of Music (Gordon Frost Organisation), playing a nun at The Capitol Theatre, and cabaret performances in Sydney, Melbourne, Perth, Adelaide and Edinburgh Fringe Festivals as well as the London Underbelly Festival.

In 2019 Lucinda performed alongside her sister in “The Sin-Sational Rita and Mae”, exploring the lives of Rita Hayworth and Mae West, as part of the Sydney Fringe Festival.

Lyric Soprano, Anita Kyle received her A.Mus.A and L.Mus.A Diplomas in Singing while studying with Maree Ryan at the Sydney Conservatorium of Music, and studied for a Bachelor of Arts in Music, French and Theatre at the University of New South Wales.

While studying with Anthea Moller, Anita won the National Operatic Aria in Canberra and the ‘MTO German-Australian Opera Grant’ in Melbourne; a 12-month solo contract at the Hessian State Theatre in Wiesbaden, Germany.

Anita’s roles included ’15 year old’ in ‘Lulu’, ‘Frasquita’ in Carmen, ‘Sophie’ in ‘Werther’, ‘Sandman’ and ‘Dew Fairy’ in ‘Hansel and Gretel’, ‘Papagena’ in ‘The Magic Flute’, ‘Lieschen’ in Bach’s ‘Coffee Cantata’ and ‘Governess’ in ‘Orpheus and Eurydice’. Anita has just returned to Australia after four years in Germany, which included performances in oratorios and recitals. 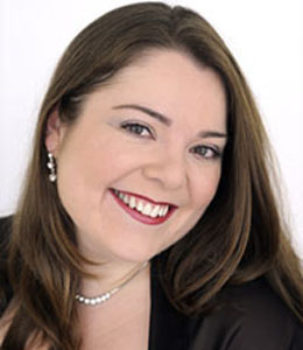 The Australian Male Choral Festival “Friendship in Song” on the 30th October will feature a combined choir of over 200 men – a ‘not to be missed’ event. You can buy tickets online on the Male Choirs Association of Australia (MCAA) web site.

Listen to our music Live In Concert

Do you hear the people sing?

Every time I feel the spirit.

Hand me down my silver trumpet

The choir is a registered charity.